There are times when sailors are not sailing, but are still missing the sea and the wind. For them – is our overview of the best sailing films about the Wind, the Sea and about charismatic, brave people standing eye to eye with Nature and challenges. Summary:
Yann Kermadec is lucky to realize his dream when he is replacing the skipper of DCNS in the famous sailing race Vendée Globe just hours before the start.  After some days of sailing and leading the race Yann is forced to stop to perform repairs on his rudder. This is going to change the course of his race… 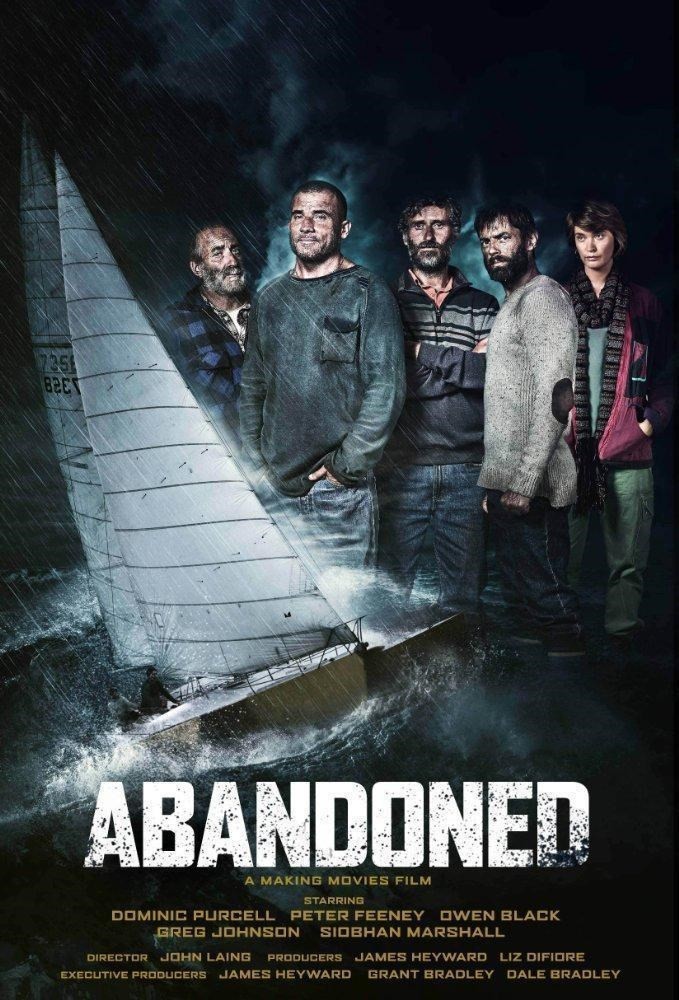 Summary:
This film is based on a true storey. In 1989 the trimaran Rose Noelle has departed from New Zealand with Tonga as destination. A huge rogue wave has capsized the trimaran with 4 people onboard. The film story goes about their 119 long days at sea and their will to survive. Summary:
After a collision with a lost container at sea, an experienced sailor (played by Robert Redford) has to go all out to survive. Will he succeed ?.. Summary:
This is a thrilling story about a disasterous sailing trip of a group of teenagers who still need to learn discipline and fellowship… Summary:
A story of a 14-year-old Dutch sailing girl Laura Dekker who goes for a solo sailing trip around the world. Summary:
A movie about a breathtaking competition between American and Australian top-class sailing teams during the famous “America’s Cup” race. Summary:
Brave, clever and creative is the British skipper Jack Aubrey (Russell Crowe) who with his crew haunts an infamous French frigate “Acheron” during Napoleonic wars. But the French crew and the ship are all but an easy prey… Summary:
18th century. The one who knows exact time at sea – rules the seas. John Harrison sets a milestone in the history of navigation by inventing a marine chronometer. Summary:
A couple is spending time together at sea after a tragedy they have experienced recently. Their sailing trip changes in a bloody thriller as in the middle of the sea they pick up a survivor from a ship having had an accident.

Sailing Directory for the Dutch waters:

One of the most beautiful Dutch harbor towns on the IJsselmeer (IJssel lake) with its rich history and its glory time in the 17th century when the VOC chamber was established in Enkhuizen. Now – an important tourist center, [...]
Volendam is a cozy old fishers village, founded in the 15th century. Some people say it’s the gem of the Zuiderzee (Southern Sea). Popular destination for tourists, it has its special charme and it’s known in the whole world [...]
Because of its location, Lemmer plays role of the gate to Friesland. The town is situated on the Zijlroede river that meanders through the town center to the Princess Margriet channel. This channel is in turn connected to the [...]
“The gate to the Wadden Sea” – they call it often. You feel, hear and experience the Wadden Sea in Harlingen as in no other place. Harlingen is the most important harbor of Friesland, one of the eleven Frisian towns [...]
Oudeschild is a pretty small town and has the only yacht harbour for visitors on Texel. This harbour can be used as a starting point for (bicycle) tours through the island of Textl. Not to be missed: Nautical museum Kaapskil – [...]
“The capital of sailing sports in the Netherlands” – one could say about Medemblik and for a reason. With its different modern yacht harbours one of which is Regatta center, Medemblik is a well-known place for national and international [...]