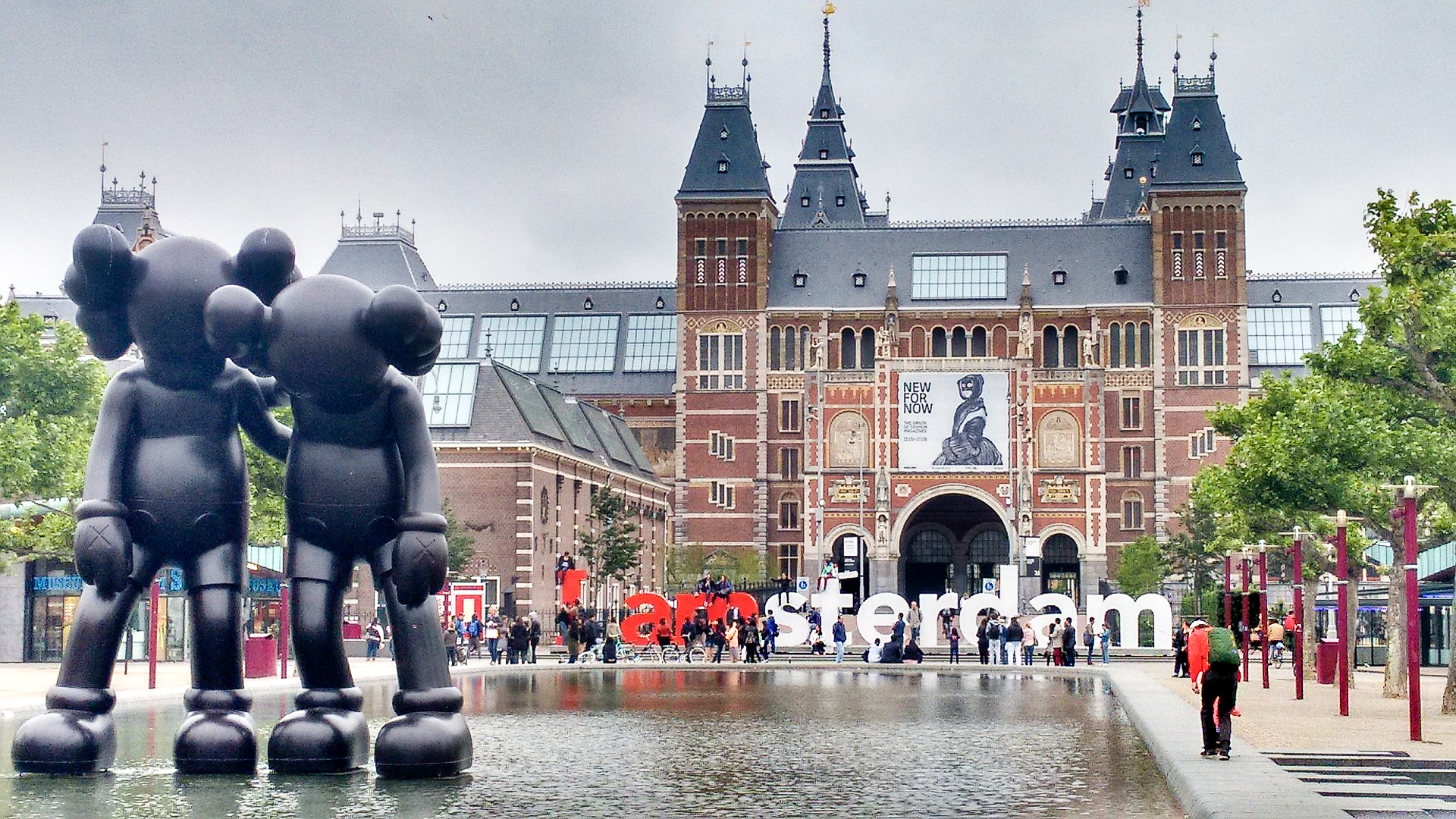 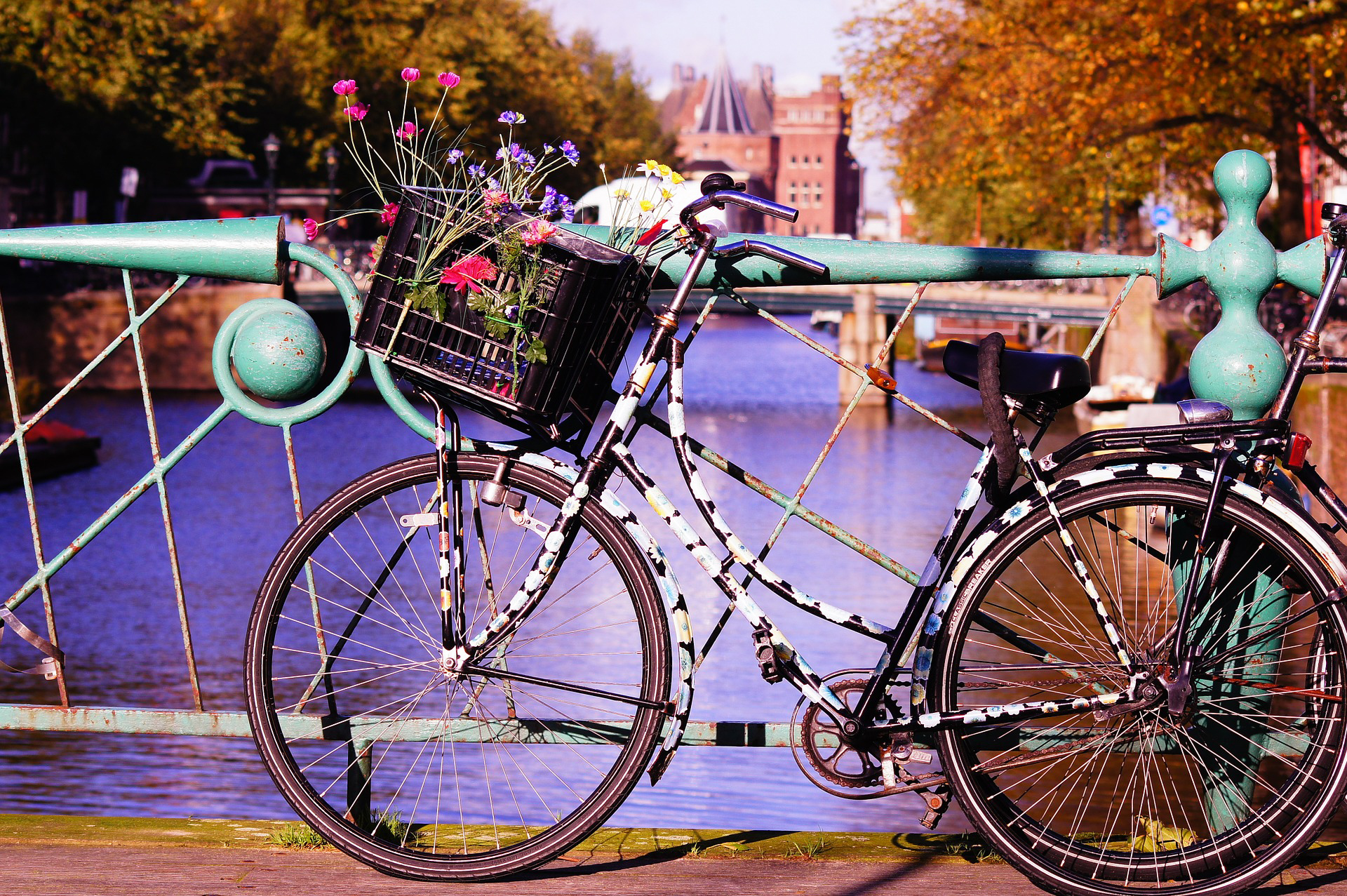 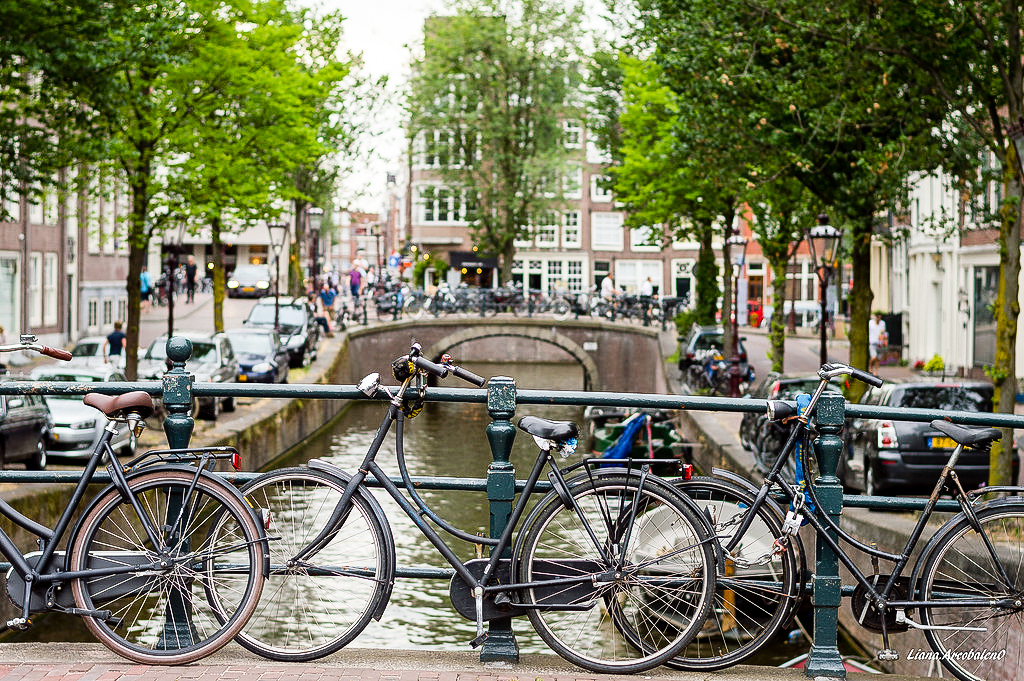 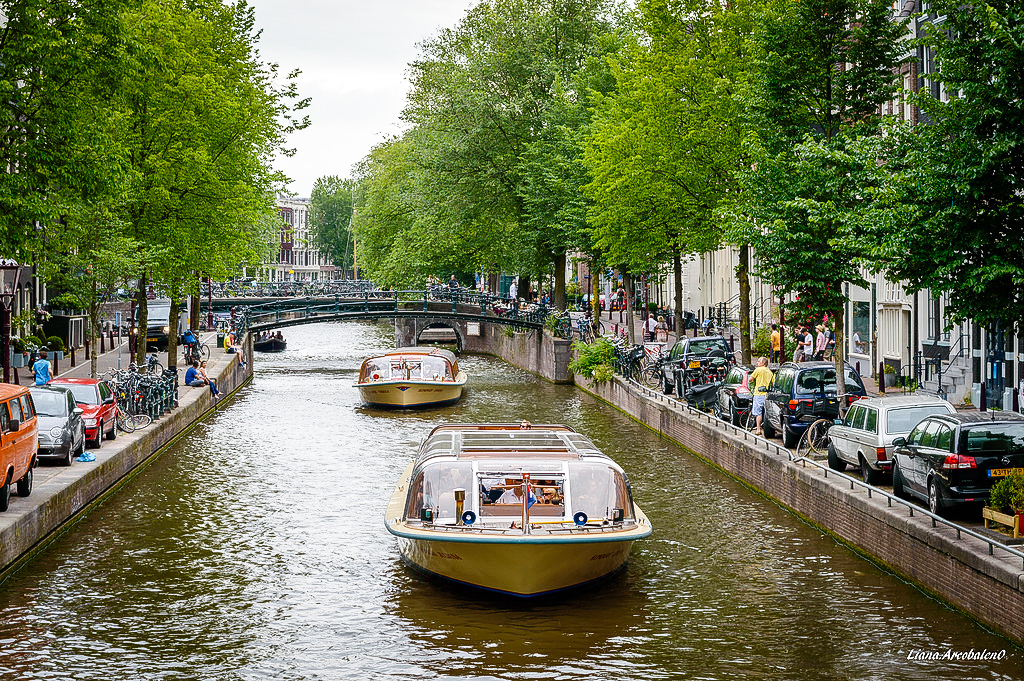 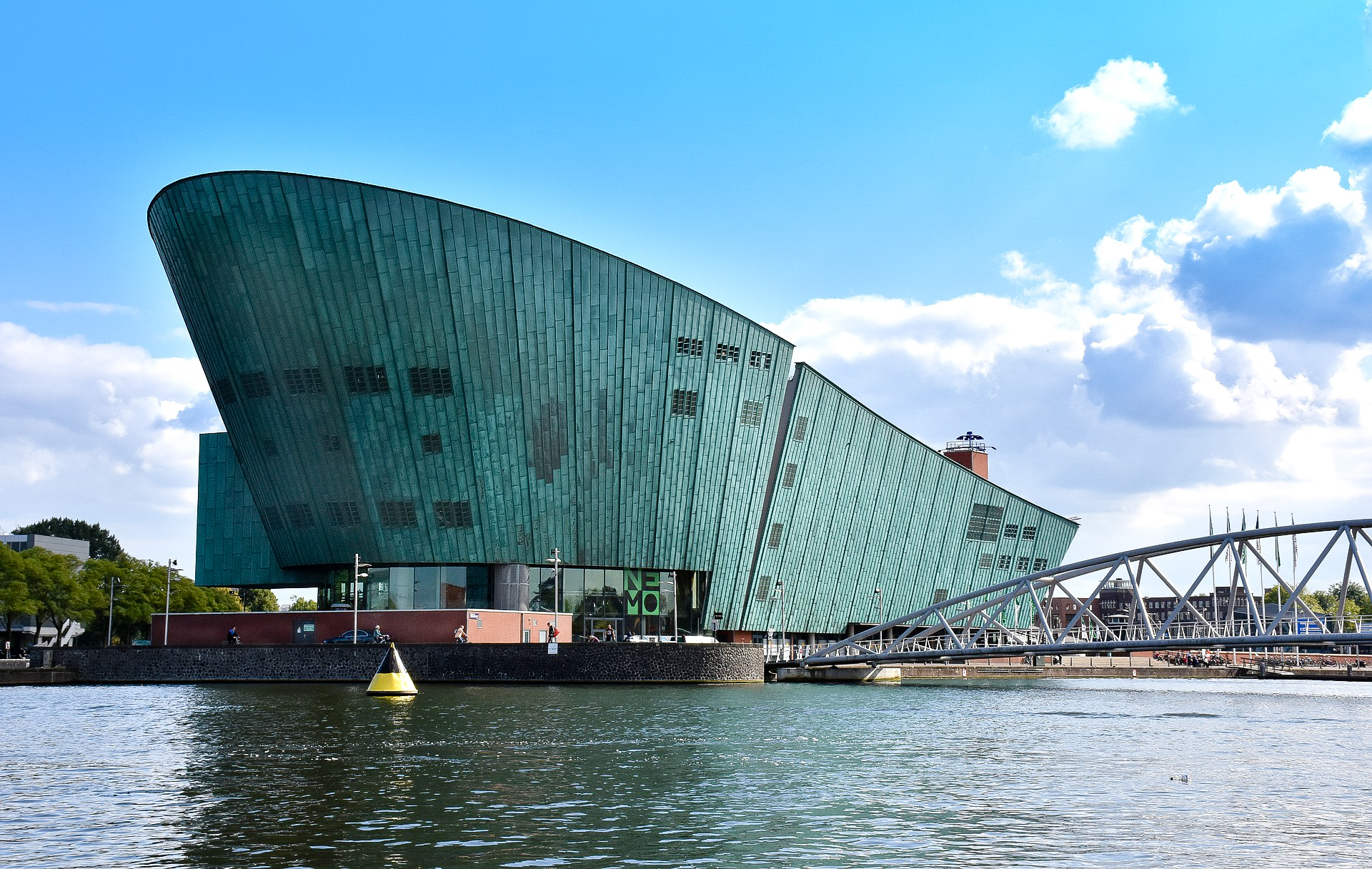 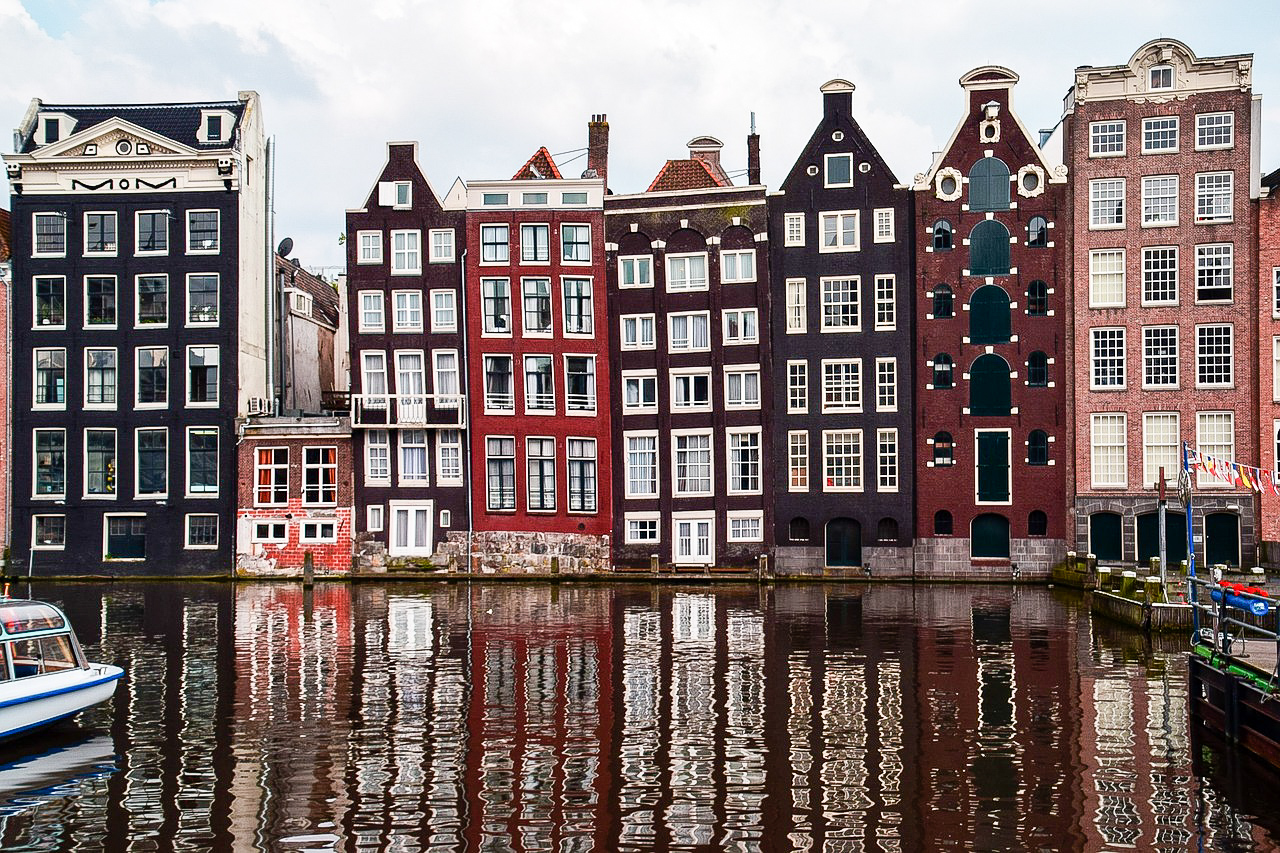 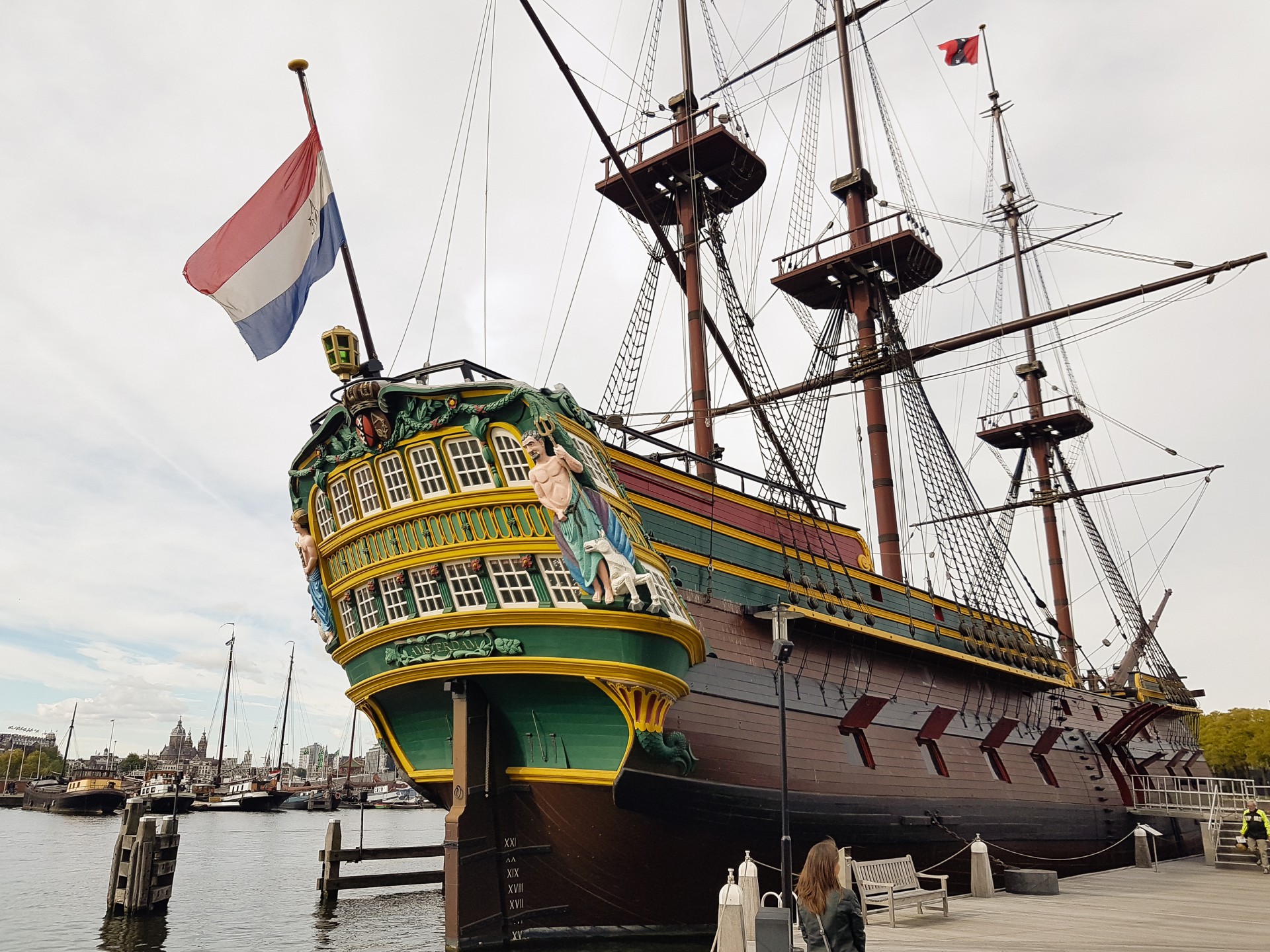 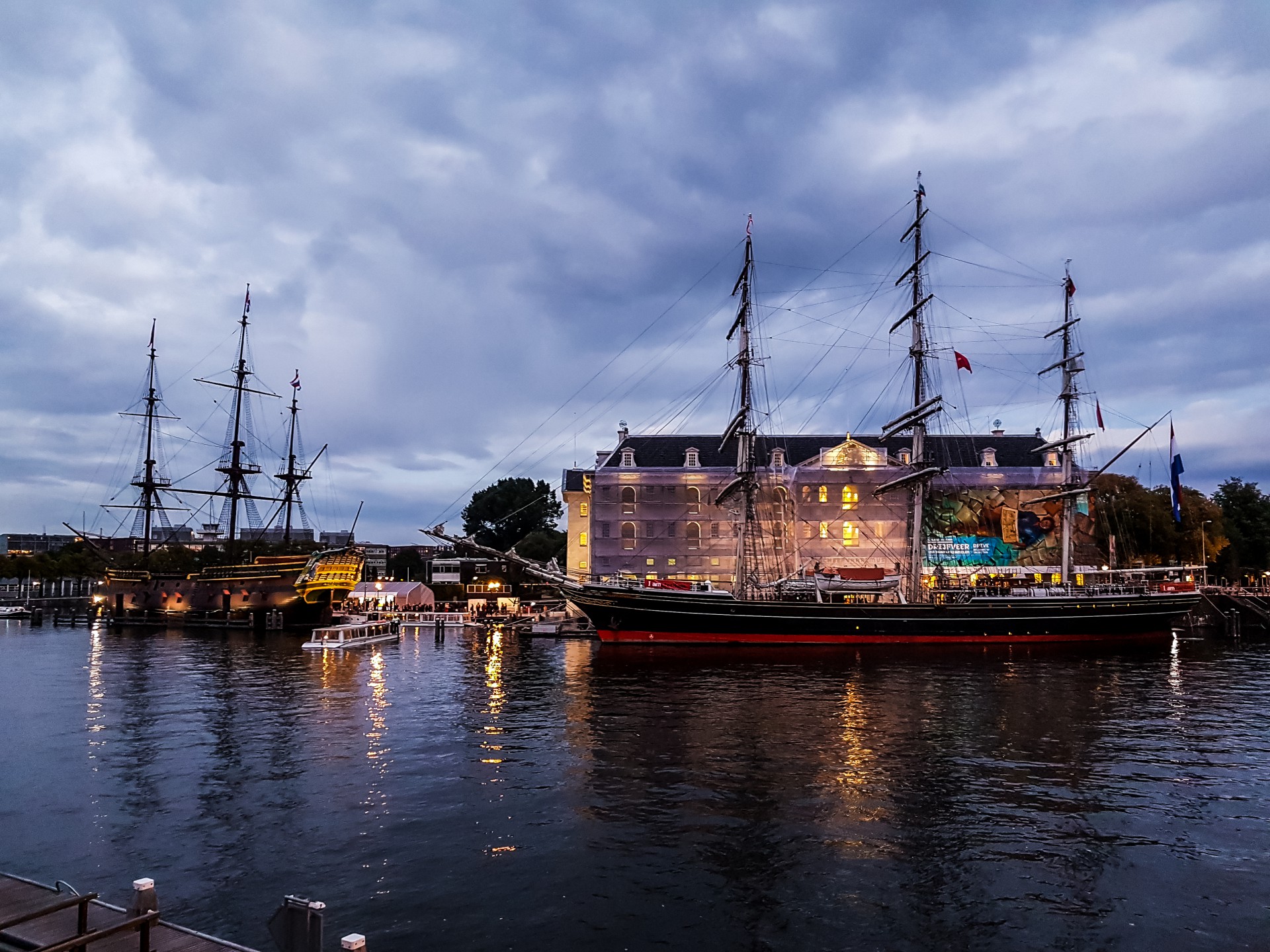 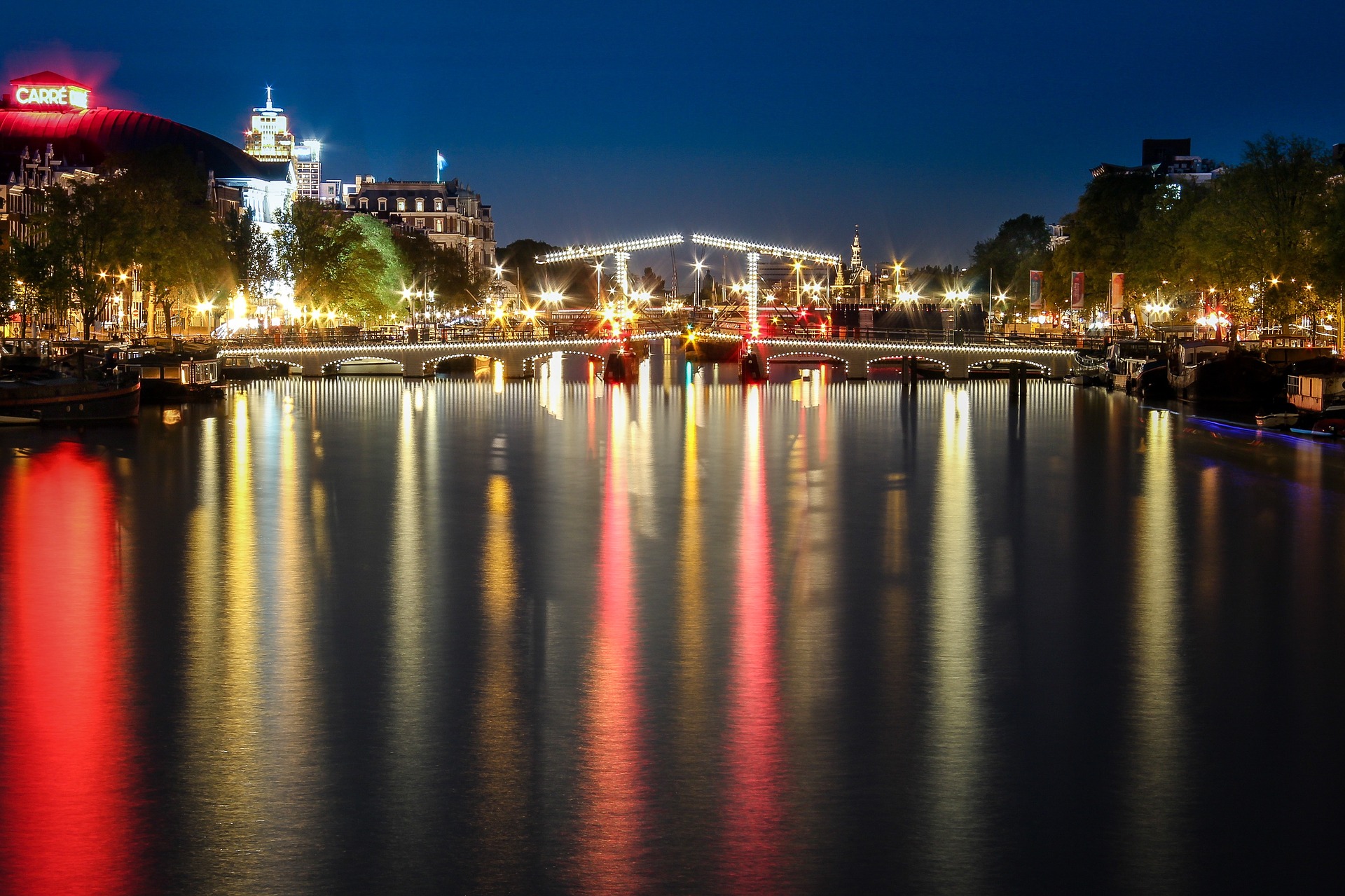 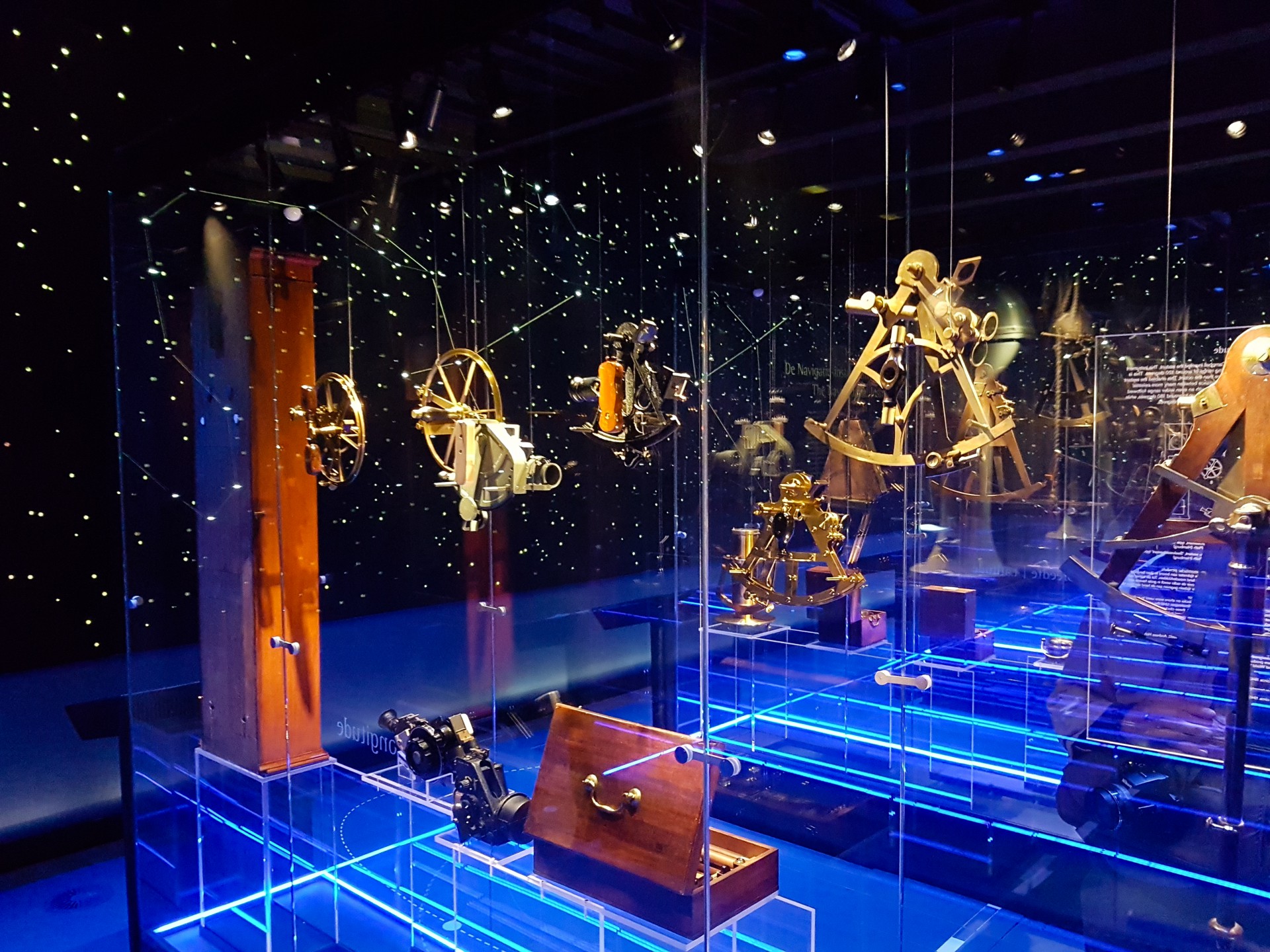 It’s the cultural and creative heart of the Netherlands – Amsterdam. The city is magnificent and beautiful, charming and mysterious. If Amsterdam is the main goal of your visit, then a several-days visit is definitely recommended. If visiting by boat, t will be definitely more strolling through the city and visiting places than sailing. It’s not a town to discover in an evening after a day of sailing. For whoever plans a short stay in one of Amsterdam harbours – our very short overview of the highlights (because it’s obviously impossible to describe Amsterdam in one article!)

Founded in the 13th century, Amsterdam has grown quickly to become one of the biggest cities in Europe. Its harbour that is the second biggest harbour in the Netherlands, has played an important role in this growth. Via the North Sea channel, the harbour is connected with the North Sea. And the IJ leads to the waters of the IJsselmer.

The most known historical and architectural feature of Amsterdam is obviously the Canal District (Grachtengordel) that was added to the UNESCO World heritage list in 2017. Many museums, elegant architecture and the rich cultural life make Amsterdam a gem of the Low Lands!

Not to be missed: