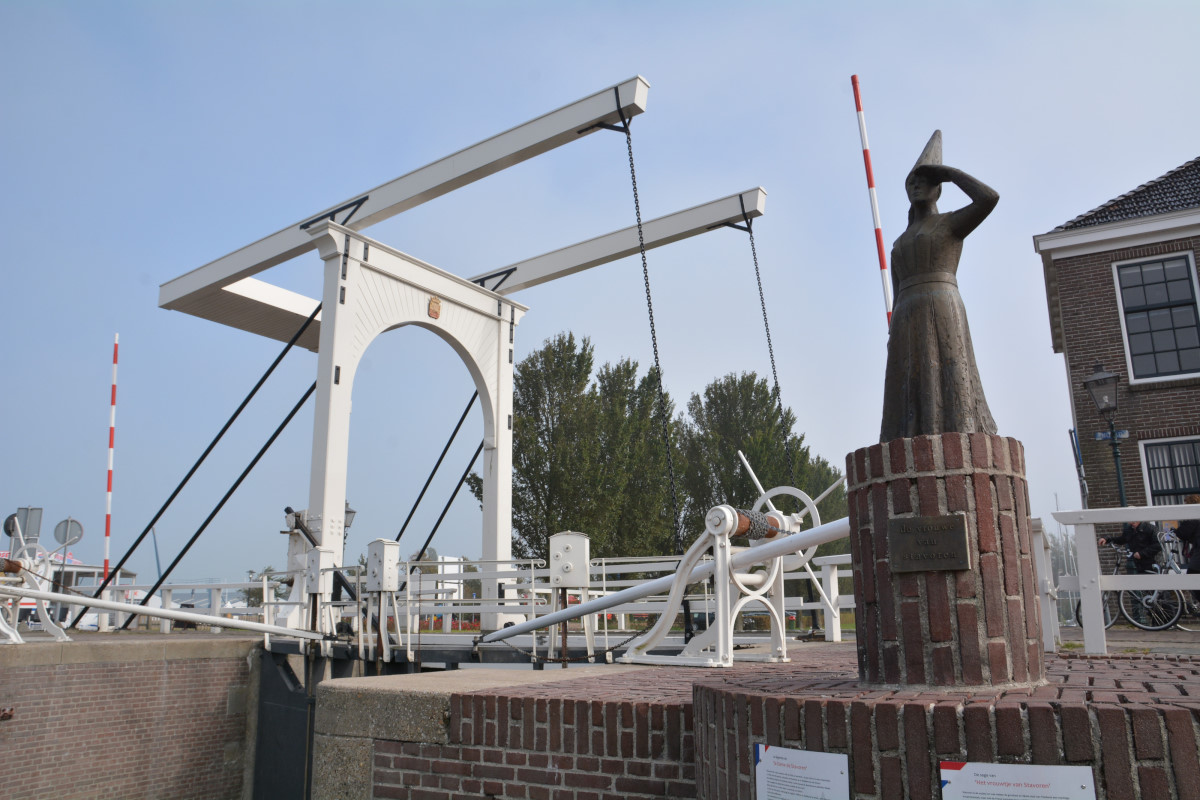 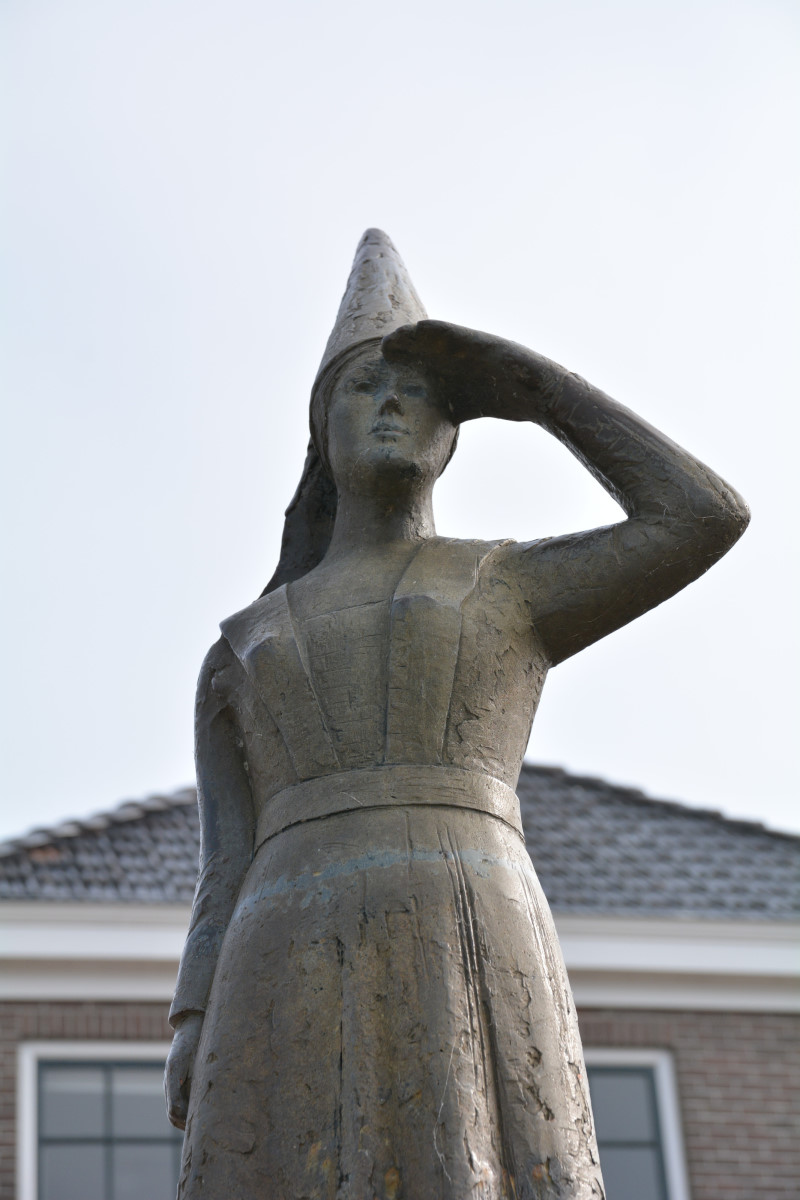 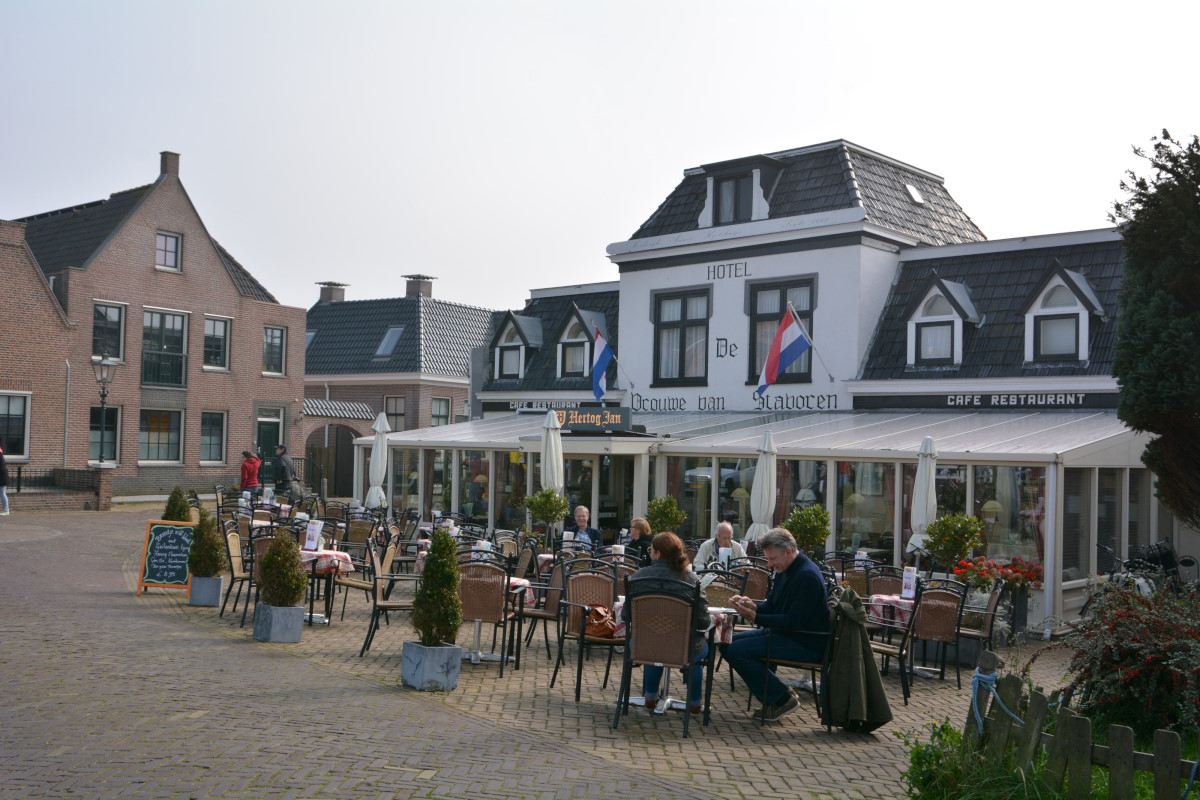 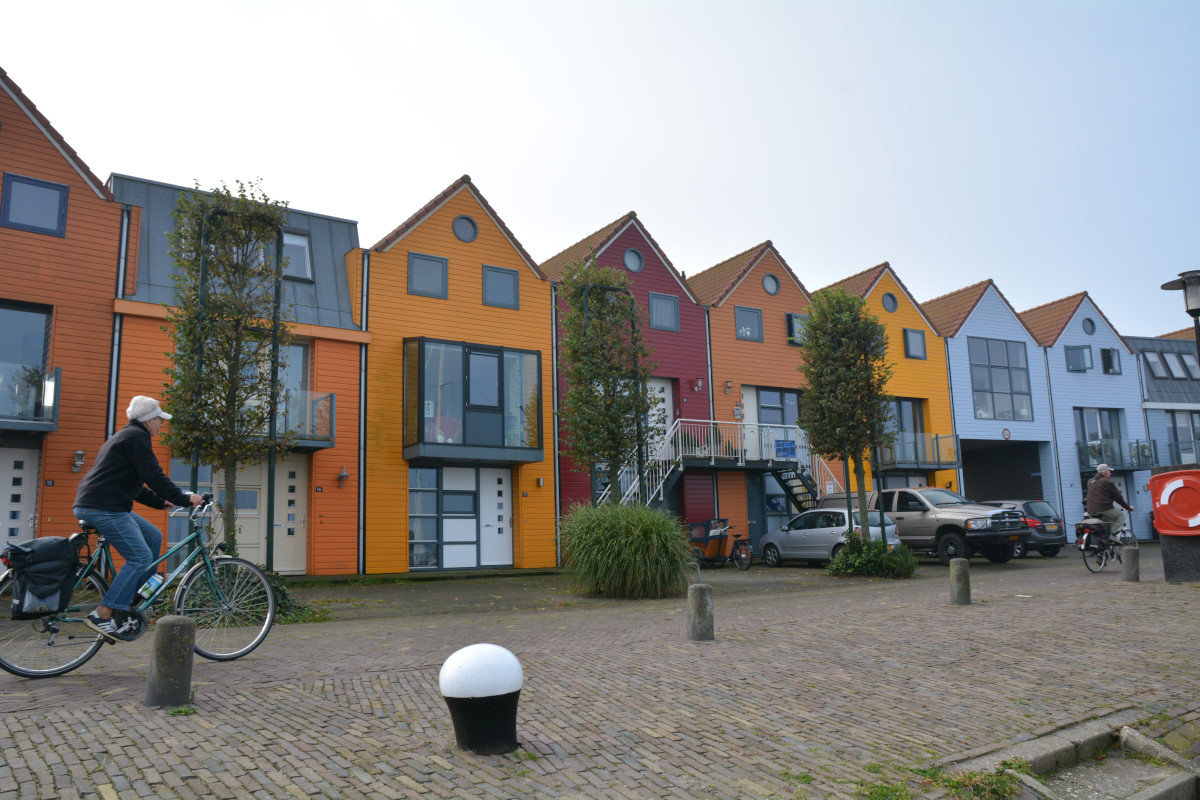 In the past, an important trade town, Stavoren played a great role in trade with the East seas countries. It was primarily the grain import from the East through this town. Therefore, Stavoren was vital for Holland.  The town is also know for its role in the wars between Holland and Friesland. The battle of Stavoren is known to be as one of the crucial engagements, after that Friesland stayed independent for quite a long time.

Already from the 19th century the trade in Stavoren has decreased, the sea bottom has silted. Now the town is a well-known water sports locations, particularly in the summer. Six yacht harbours in and around Stavoren offer broad spectrum of services to sailors.

One of the places of interest in Stavoren is the Woman of Stavoren (Vrouwtje van Stavoren) – a sculpture and a sage about a rich merchant’s widow who wanted to become even more rich and who eventually ended up becoming poor. The folk say that she has sent a skipper to find and to bring her “the most precious ever merchandise”.  When the skipper brought her a load of perfect grain, she was not satisfied at all and ordered to drop the grain into Stavoren waters. This has apparently played a role in sea bottom getting silted.

Not to be missed: